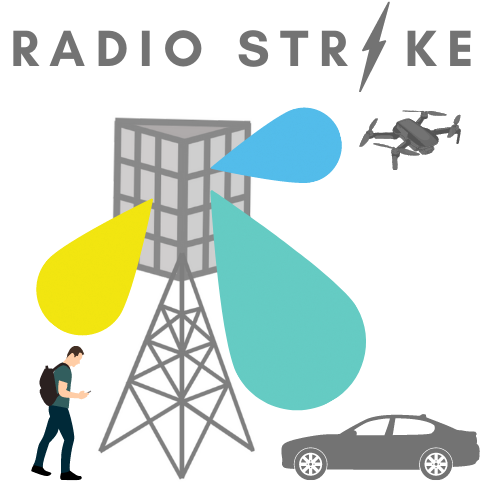 The Federal University of Pará (UFPA) invites you to participate in the 2021 ITU Artificial Intelligence/Machine Learning in 5G Challenge, a competition that is scheduled to run from now until the end of the year. Participation in the Challenge is free of charge and open to all interested parties from countries that are members of ITU. Detailed information about it can be found on the 2021 challenge website. In the subsequent sections, we present the ITU-ML5G-PS-006: ML5G-PHY-Reinforcement learning: scheduling and resource allocation.

Reinforcement learning (RL) is one of the most important learning paradigms in telecommunications. However, modeling the RL and dealing with convergence issues are two practical issues that delay the widespread adoption of RL in 5G and future networks. The PS-006 problem statement was designed to challenge the participants in designing an RL agent capable of performing user scheduling and beam selection.

The problem is based on a simulation methodology named CAVIAR (Communication networks and Artificial intelligence immersed in Virtual or Augmented Reality) proposed in [2]. CAVIAR simulation integrates three components: communication system + artificial intelligence (AI) + virtual reality (VR) or augmented reality (AR). In this ITU Challenge, the problem statement PS-006 is based on simulating a communication system immersed in a virtual world created with AirSim and Unreal Engine. In [2], ray-tracing [3] is adopted for generating realistic communication channels. In PS-006, ray-tracing is not used and the channels are created based on the geometric multiple input/multiple-outputs (MIMO) channel model. The problem is posed as a game that must be solved with reinforcement learning (RL).

The goal in PS-006 is to schedule and allocate resources to unmanned aerial vehicles (UAVs) and terrestrial users. The RL agent is executed at the base station. It periodically takes actions based on the information captured from the environment, which includes channel estimates, buffer status, and positions from a Global Navigation Satellite System such as GPS. The communication system model is based on a MIMO system, with the base station having a uniform planar array (UPA) while the users have a single antenna. The RL agent receives a reward based on the service provided to the users. The RL agent can be trained “offline”, without rendering the 3-D scenes. An example of the RL task and the 3-D environment [4] is illustrated in the following video:

The RL tasks can be episodic or continuous. The PS-006 problem statement assumes the former category. The dataset is provided in text files using the .csv (comma-separated values) format. The data corresponding to the trajectories of all mobile objects in a complete episode is stored in a single file. These files can be found in the folder episodes_datasets (i.e. ep0.csv, ep1.csv, etc). Each episode has a duration of approximately 3 minutes, with information stored with a sampling interval of 10 ms. Each CSV file is composed of the following columns:

There are three different types of objects: uav, simulation_car and simulation_pedestrian. Only the uav type has information in all columns, while the others (car and pedestrian) only have information regarding their position and orientation. The input to the RL agent can be selected from the information in the CSV files, complemented by information obtained from the environment such as the buffer status.

We provide a baseline RL agent to demonstrate, via a simple example, how the episode data can be used. In the following paragraph, we describe the organization of this simplified dataset used by the baseline RL agent.

Stages of PS-006 and future developments

There are three stages of interest to PS-006 participants:

The project will continue to evolve after the 2021 ITU Challenge ends, generating free and open-source code for CAVIAR simulations. Currently, users can use CaviarRenderer-ITU-v1 to create their episodes but this is not a supported feature during the 2021 ITU Challenge. Due to limited time, the PS-006 organizers will not provide support to using CaviarRenderer-ITU-v1 in stage 1 above, only in stage 3. Some planned future developments are:

Future CAVIAR simulations will be increasingly more realistic. Some of the simplifying assumptions used in PS-006 are:

For assessing the RL agent, we will use the average return over the test episodes. The return G is the summation of the rewards, defined as a weighted sum of the cell throughput and dropped packets. The dataset with test episodes is disjoint from the one provided for training.

More specifically, the return G is defined as follows. At a given time t, assume:

The return is G = \sum_t reward[t] where the reward is given by:

The participant must provide the predicted output for the test set as a CSV (comma-separated values) file along with the code to reproduce the result. Each row corresponds to the RL agent action (output) for the given time instant. The participant must also provide two video files: a) one with the rendering of the RL agent for the episode with the largest value for the return G, and b) another for the episode with the smallest value of G. These two videos should correspond to the output of CaviarRenderer-ITU-v1 (or later version). If desired, the participant can concatenate these videos into a single video. Another option is to expand the video (or videos) by promoting the designed RL agent, describing its architecture or any other thing the participant thinks is interesting. This promoting video must be recorded in Portuguese or English.

In case of a draw regarding the average return G among distinct participants, we will break it using the best video(s).

Models must be trained only with data included in the provided training episodes. It is not allowed to use additional data extracted from other datasets, generated by the participant, nor obtained by data augmentation.

The inputs to the RL agent (the environment observation, also called state) can be selected from the information provided in the CSV files (position (x,y,z), speeds, etc.) and information obtained from the environment such as the buffer status and channel information for the specific beam index previously selected. Information that is unfeasible to obtain in practice cannot be used. For instance, the simulator knows the magnitude of the combined channels h_i for all i=0,…,63 beam indices, but in practice, this would require a complete beam sweeping, with the transmitter “trying” each of the 64 indices. This complete information cannot be used as input to the agent. However, after a given index j is chosen by the agent at time t, the magnitude h_j of the combined channel is available to be part of the input in time t+1.

The participants must train models that learn from data using the reinforcement learning (RL) paradigm, without using “prior” information obtained from the provided code that generates the MIMO channels or other data. For instance, the MIMO channel has been generated to mimic a line-of-sight (LoS) situation, such that the best beam index is primarily determined by the user position (x,y,z). The participant cannot use such information or any other obtained via “reverse engineering” the provided software.

You can participate in teams of at most four people. The team members should be announced at the enrollment stage and will be considered to have an equal contribution.

The enrolled participants will receive access to upload files to a cloud storage server. Each team is required to upload:

The participants responsible for the top-five submissions will be later requested to complement their submission with the following:

In summary, the provided code and RL model must allow us to reproduce the reported results for the test set and also regenerating (training) the RL model based on the training set.

* The requested code and any other material are just for review purposes. All participants keep their intellectual property regarding any submitted material.

To rank the models we will use the test dataset, which will be disclosed to the participants only after they submit their work.

All participants of the PS-006 ML5G-PHY [reinforcement learning] task are required to register at the ITU website.

Top-3 solutions of this challenge will have access to the global round of the ITU AI/ML in 5G Challenge, which has the following prizes among others:

Besides, the top-3 teams in the PS-006 challenge will be recognized on this website and will receive certificates issued by LASSE / UFPA. 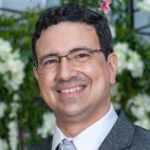 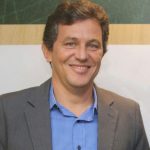 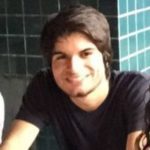 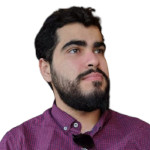 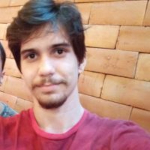 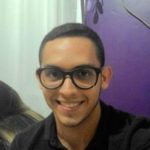 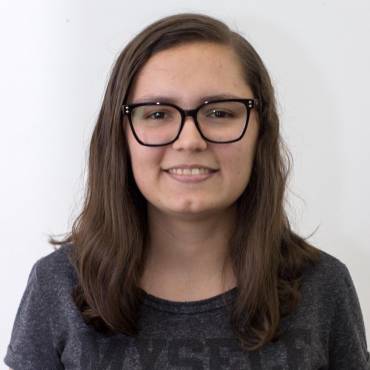 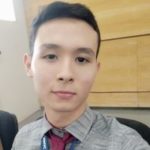 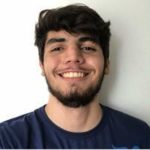 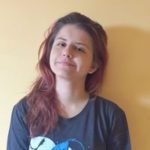 [4] The adopted scenario is this pack that includes 355 unique models by Leartes Studios. They have many other cool packs such as the ones listed here. To protect the author’s intellectual property, we follow their guidelines and do not distribute the 3-D models but only the corresponding executable.